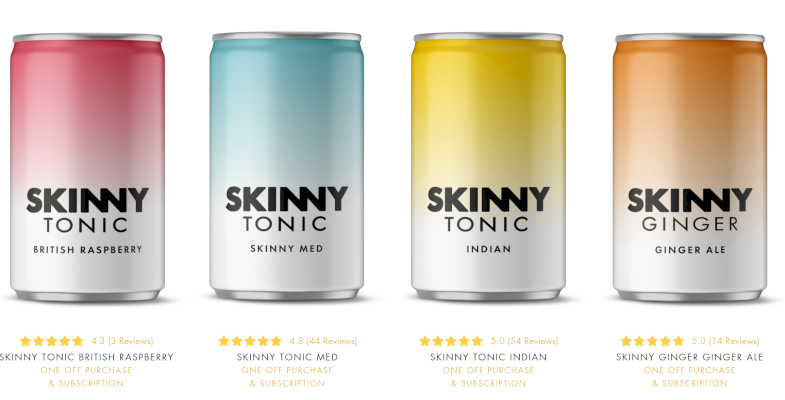 Since the initial raise at the end of 2019 - which closed early and over three times the initial estimated raise of £500K -, the business has had a year of growth and chance including new flavours such as British Raspberry, Mediterranean and Pink Grapefruit.

Crooks talks about their 'global ambitions' after adjusting their 2020 revenue forecast to be more than 40% over the estimates provided in the initial raise (£1.4-1.5M vs. the £1.1M).